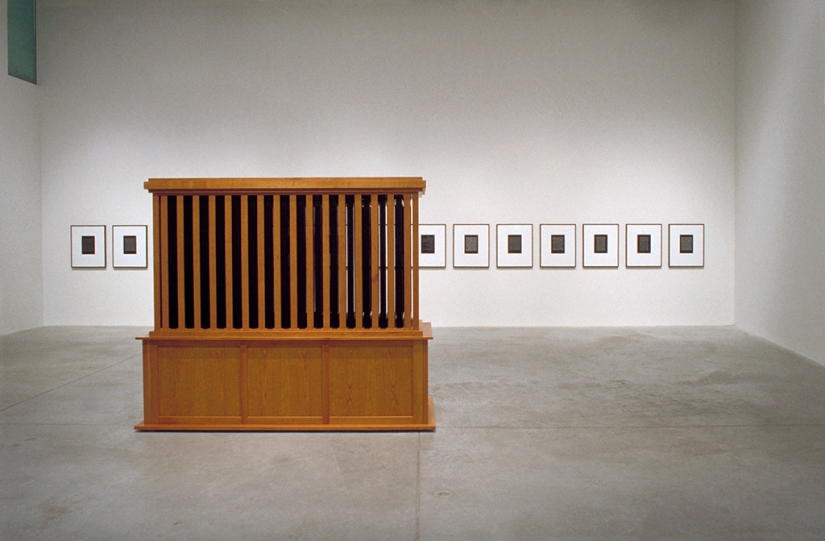 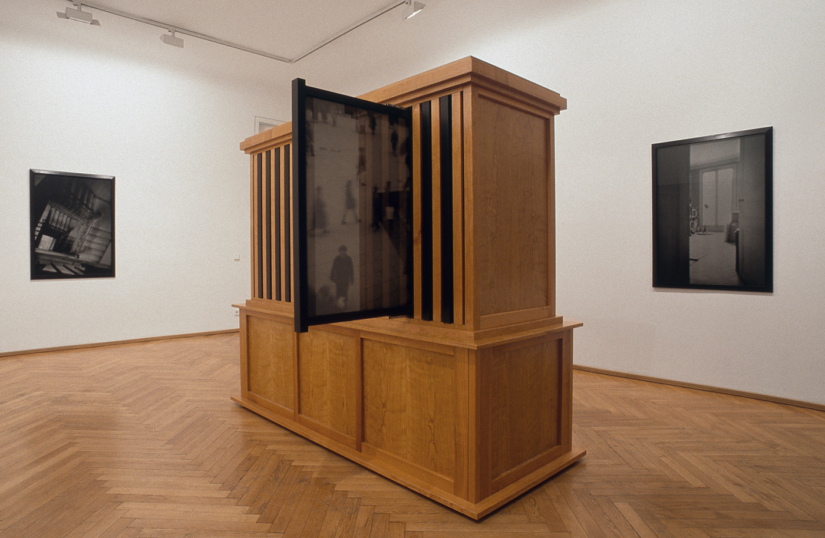 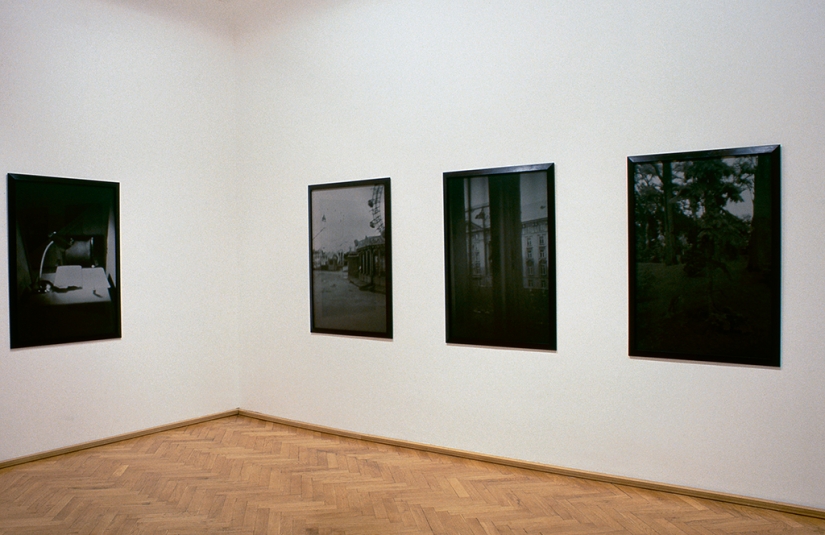 special editions from
Sententia I - LXII 1998 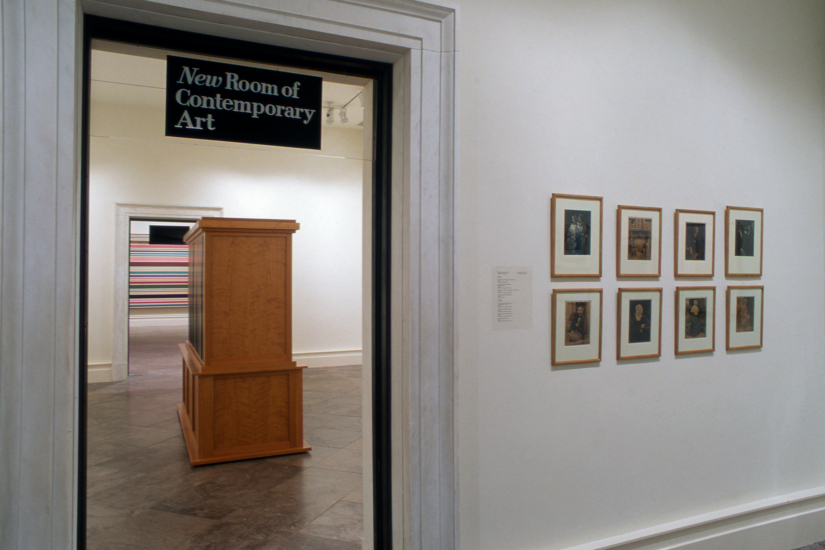 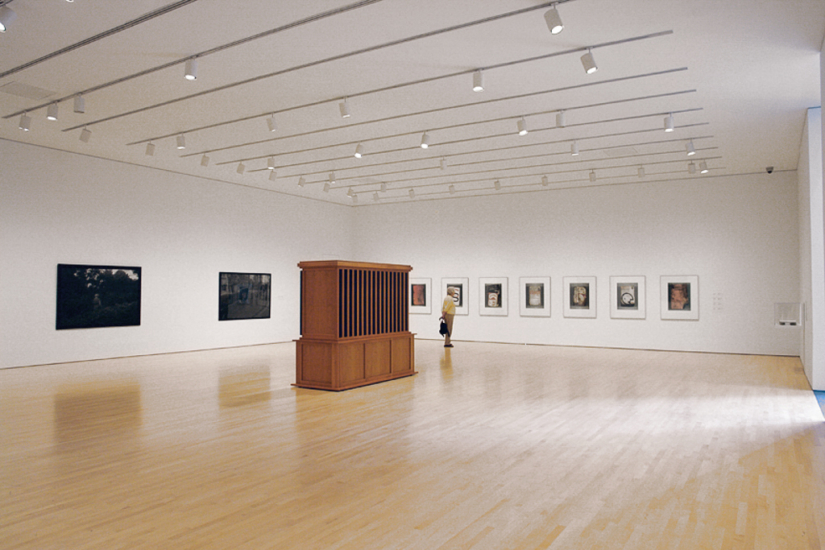 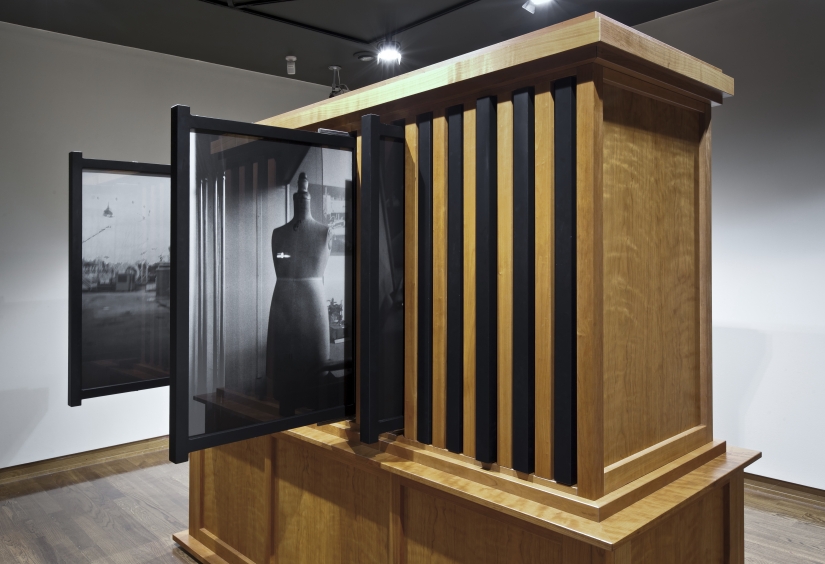 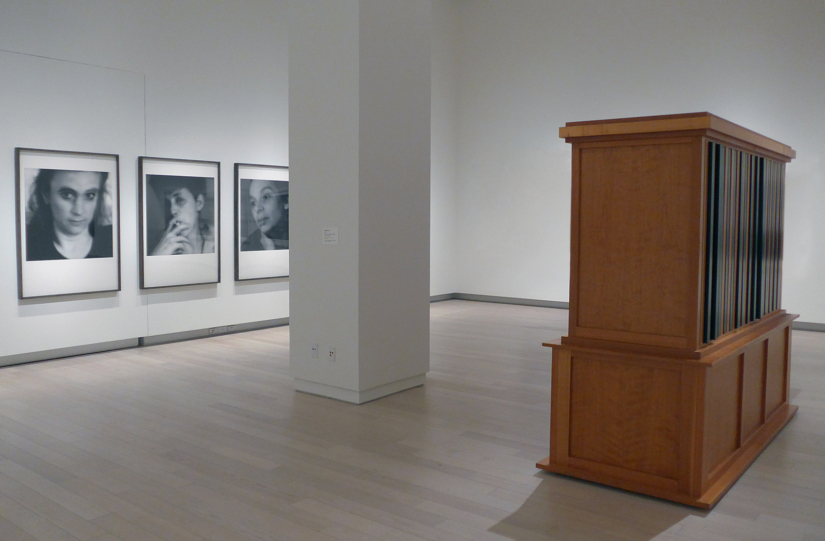 In the development phase for the work Sententia I-LXII, a great inspiration was a lecture given by Susan Buck-Morss about the Arcades Project by Walter Benjamin. At the time, when I heard her talk, I was deeply involved in trying to define what I meant by ‘archive’, as it was obvious to
me that it had very little to do with what is commonly understood by archives. For me Benjamin's project, which
he began in 1927, a book that was never written, represented exactly what I was looking for. It was unfinished—he killed himself in 1940 before he was able to write it—it existed in more than 900 pages of notes, it was based  on his recherches, either through observation during his "flaneries" in Berlin, a city he found to be as overwhelming as I did only recently, and endless copying and note taking, fragments of historical data found in Berlin's Staats-bibliothek and at the Bibliothèque nationale in Paris, were he also continued his recherches by walking the Passages, covered shopping malls, some of which still exist today, and which, from the sound of it, were as neglected then as they are today.

"I cannot enter without a chill coming over me, without
the fear that I might never find the exit...(a descriptions of storefronts and goods follows)...The whole center of the arcade is empty. I rush quickly to the exit. I feel ghostly, hidden crowds of people from days gone by, who hug the walls with lustful glances at the tawdry jewelry, the clothing, the pictures (...) At the exit, (...), I breathe more easily; the street, freedom, the present." (Walter Benjamin in The Dialectics of Seeing, Susan Buck-Morss)

"The covered shopping arcades of the nineteenth century were Benjamin' s central image because they were the precise material replica of the internal consciousness, or rather, the unconsciousness of the dreaming (bourgeoisie)," a kind of consumer's nightmare much like our shopping malls today but in fifty years from now. Benjamin experienced a sense of decay, a kind of time lag that motivated him to start collecting fragments, commentaries and notes and to arrange them thematically, only loosely, and order them chronologically in files. These 36 files which he called Konvoluts were to be the ""materialist philosophy of history," constructed with the "utmost correctness" out of the historical material itself, the outdated remains of those nineteenth-century buildings, technologies, and commodities that were the precursors of his own era."(Buck-Morss) My own visits to these Paris Passages were at times coloured with a similar melancholia, as the acute awareness of an era gone by is almost overwhelming. It is a temporal displacement one feels, as time seems to have been collapsed.