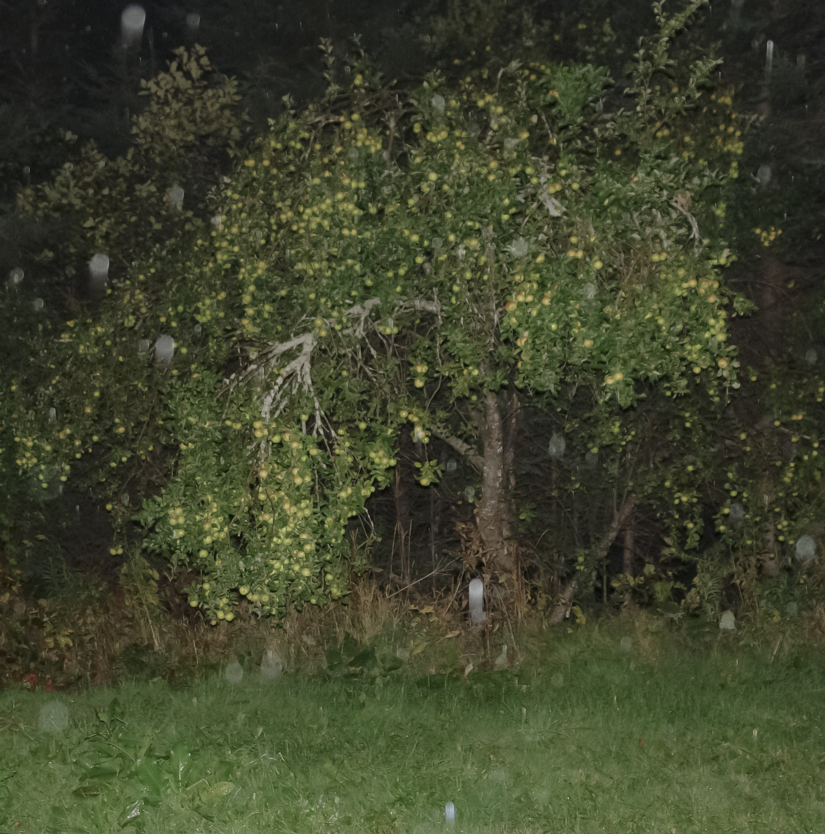 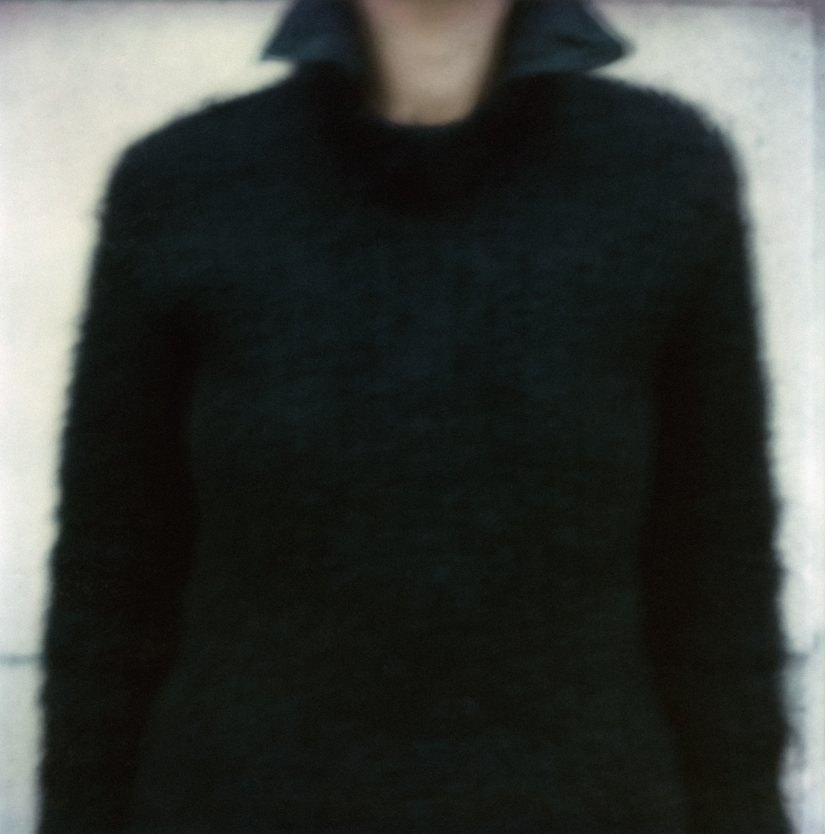 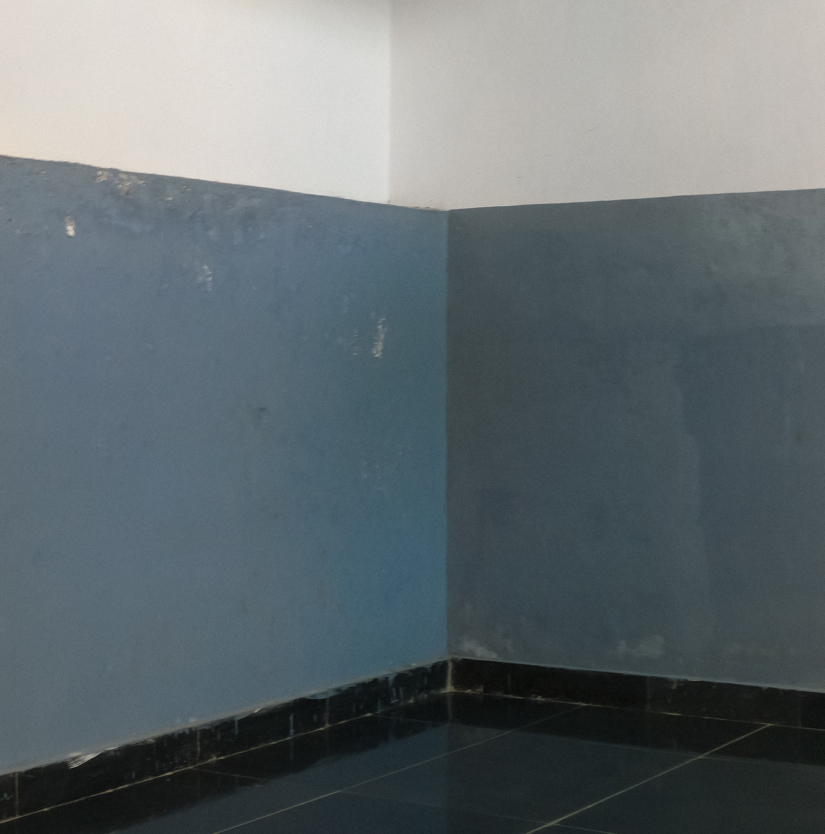 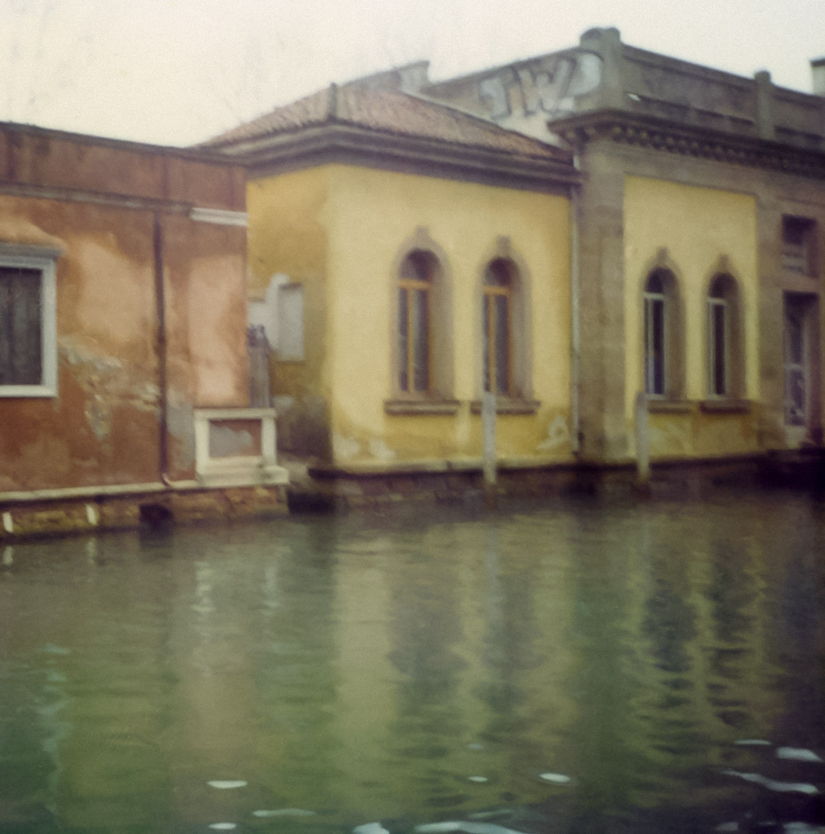 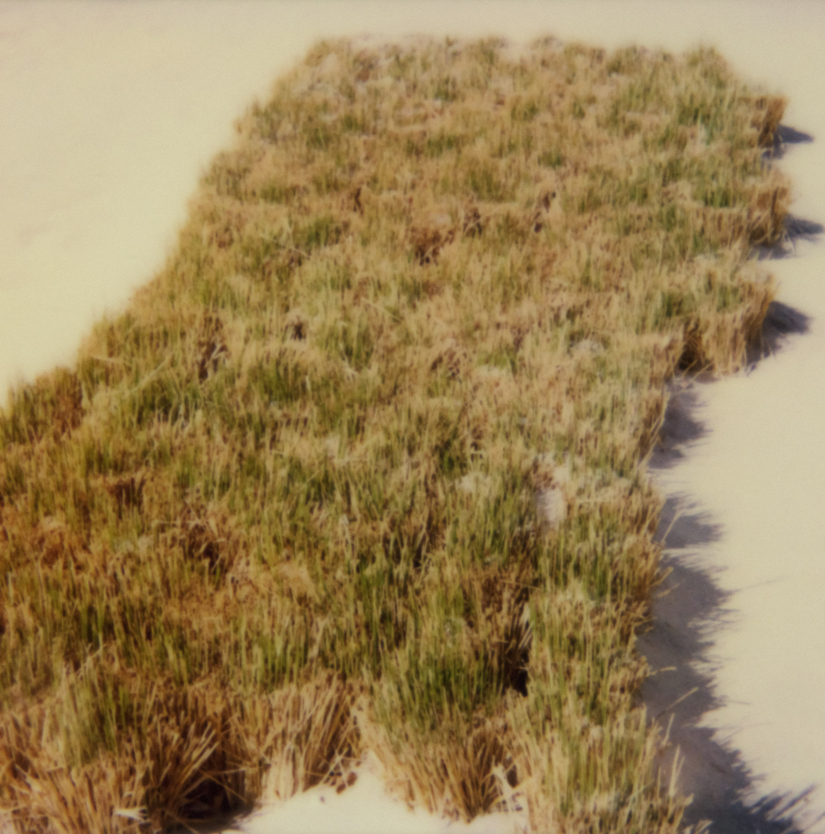 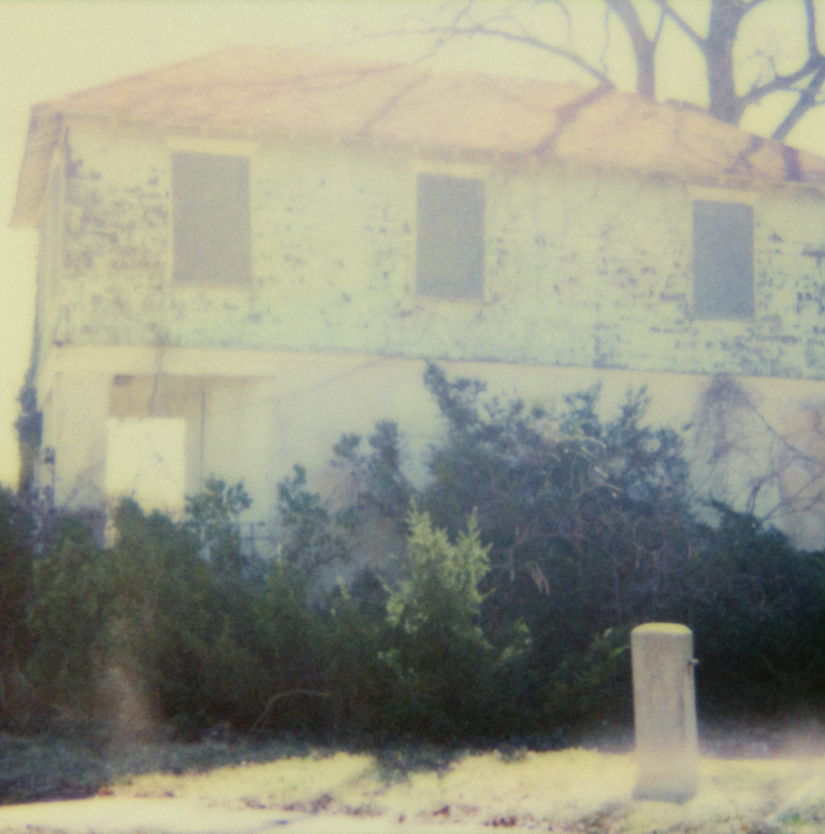 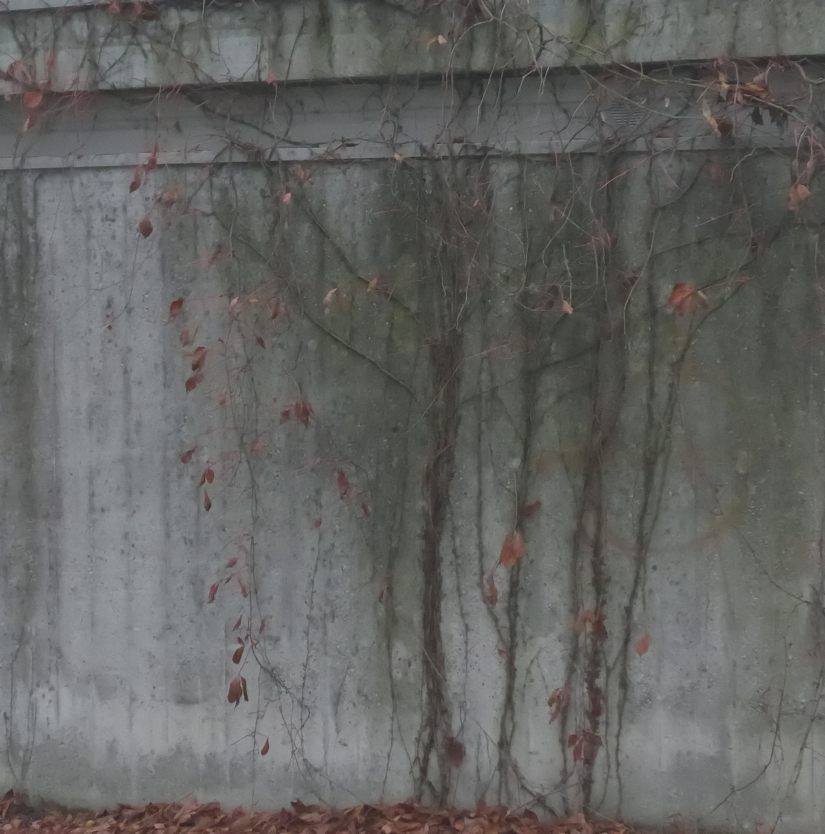 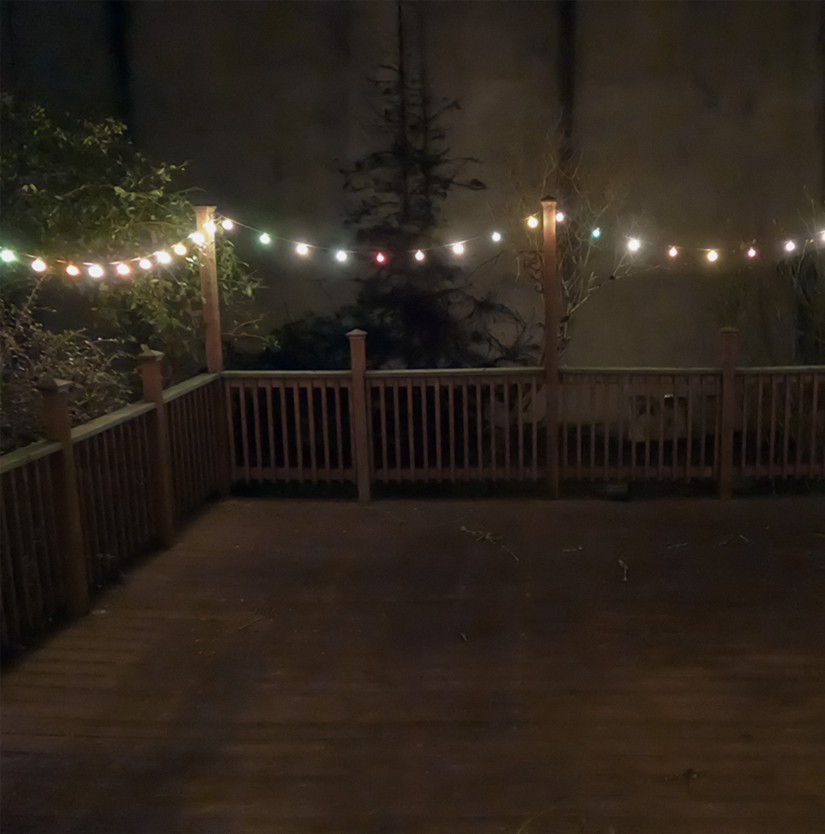 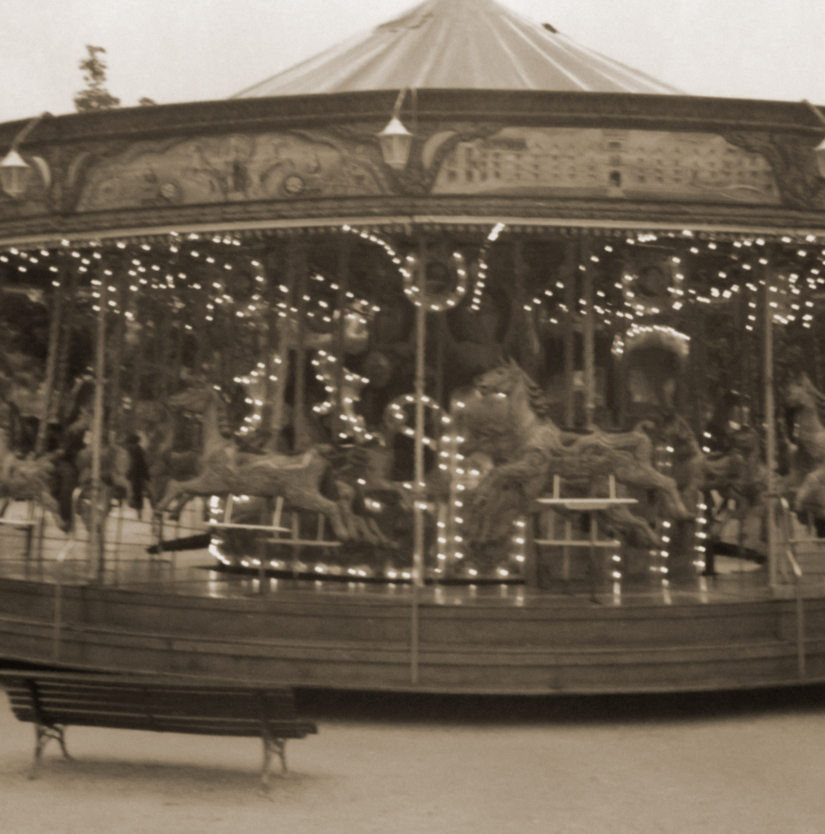 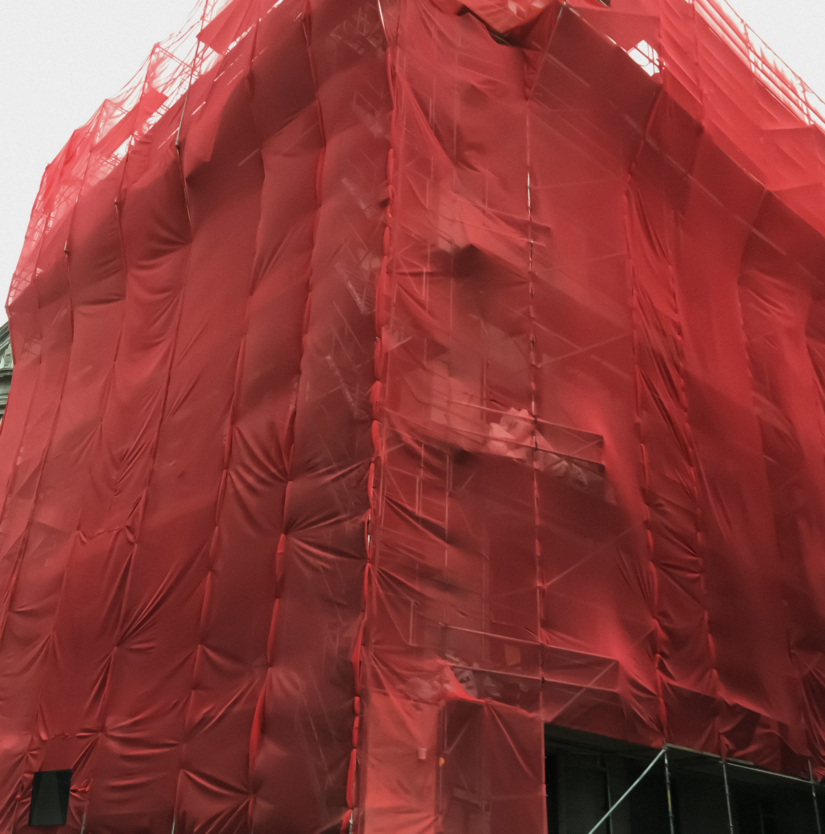 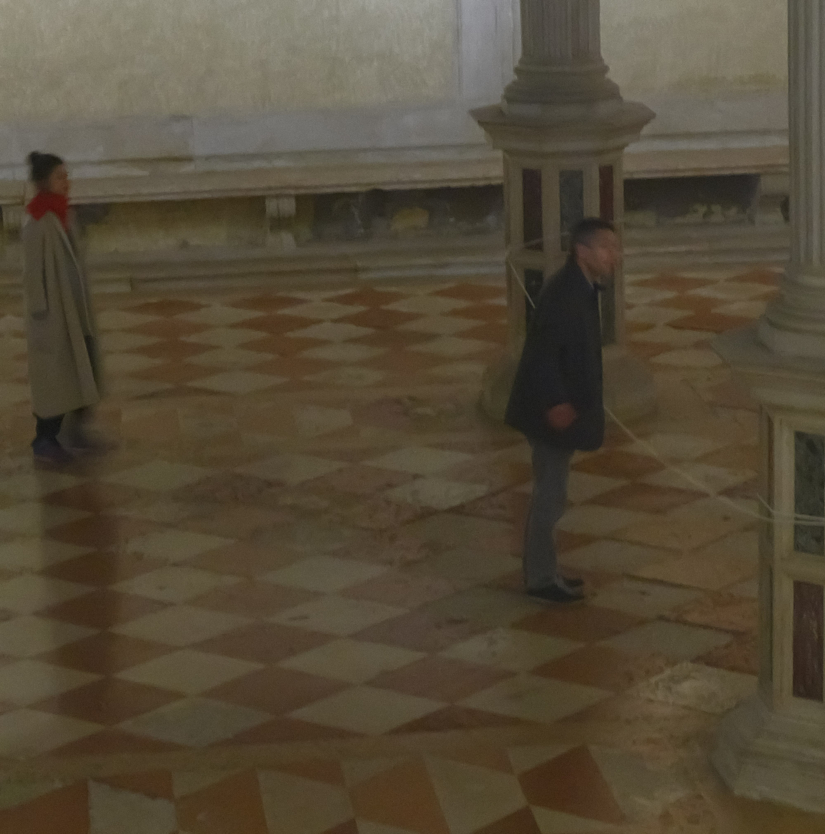 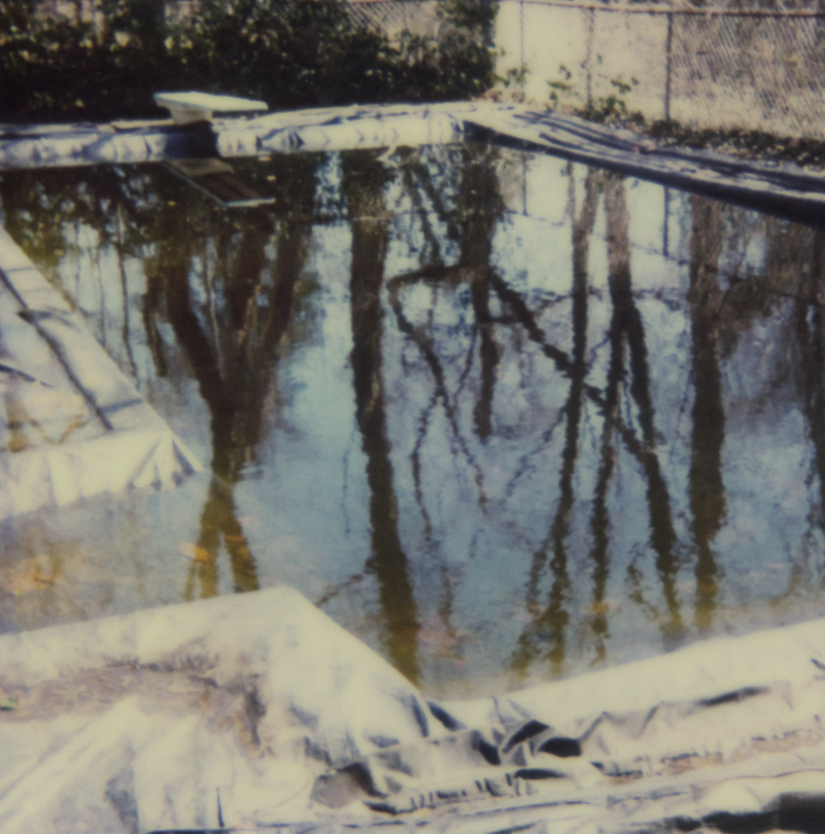 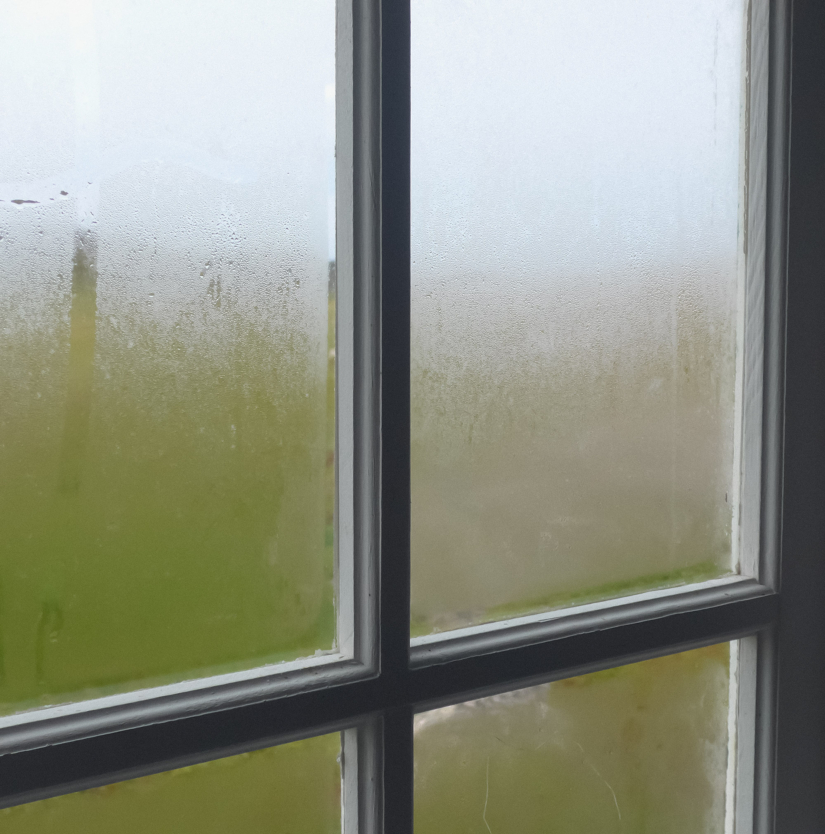 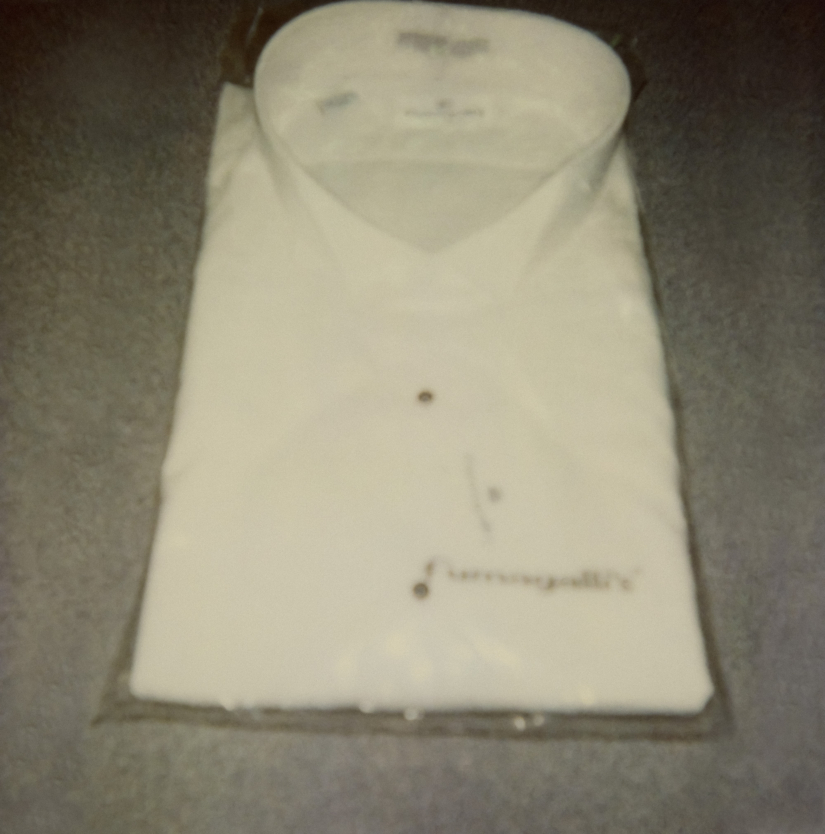 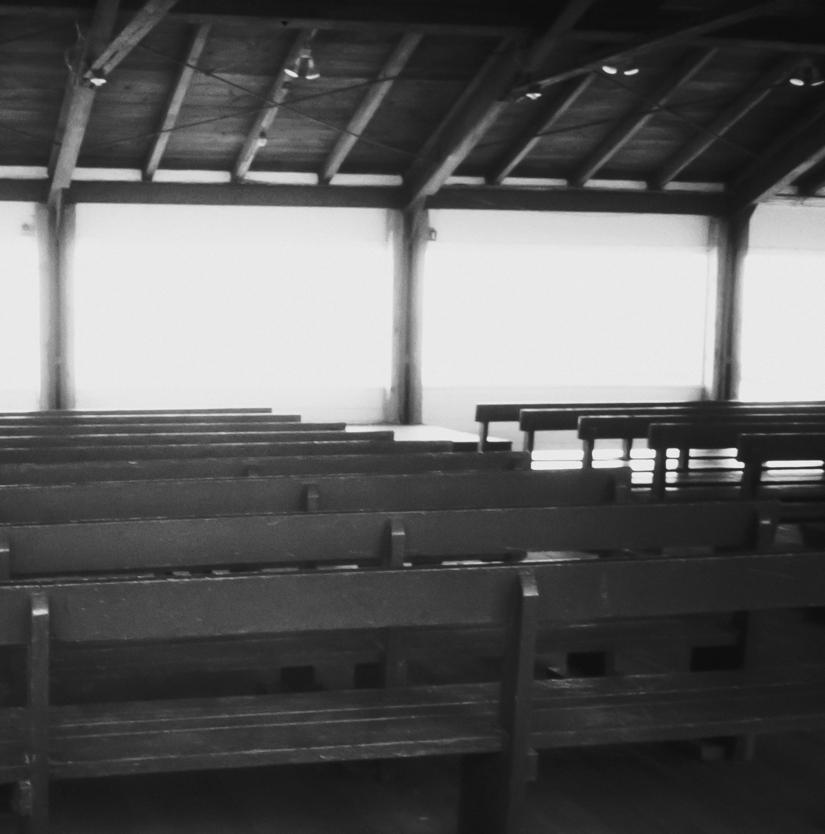 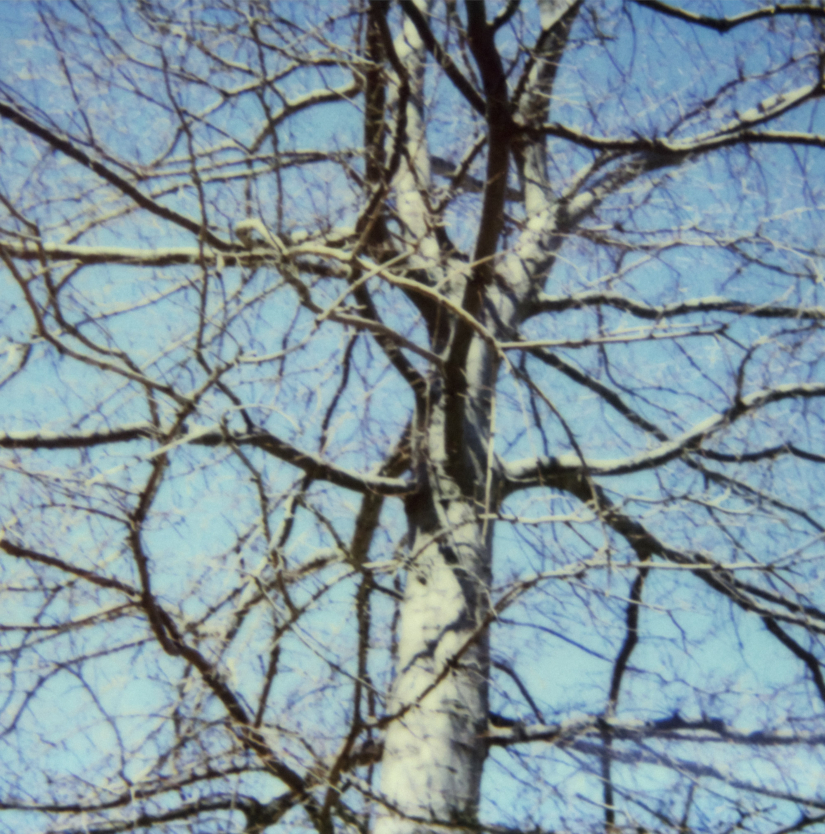 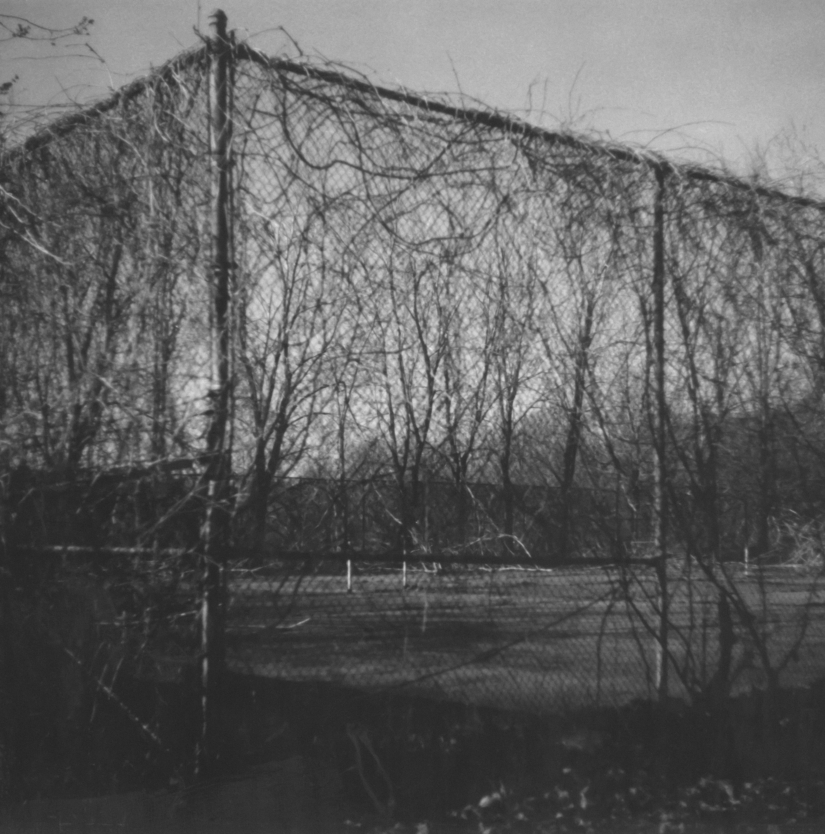 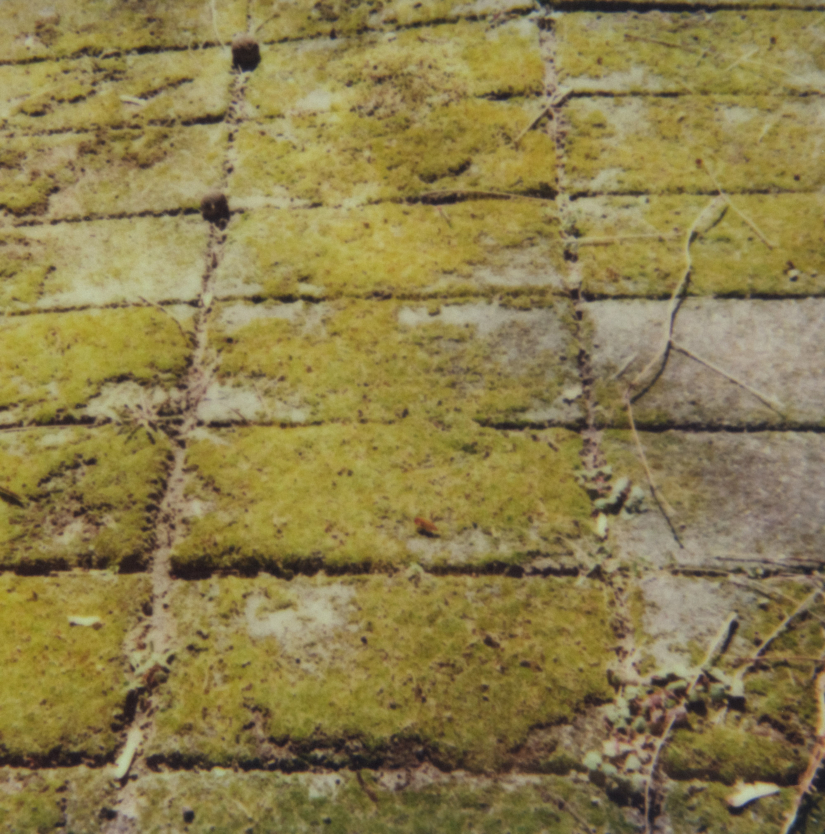 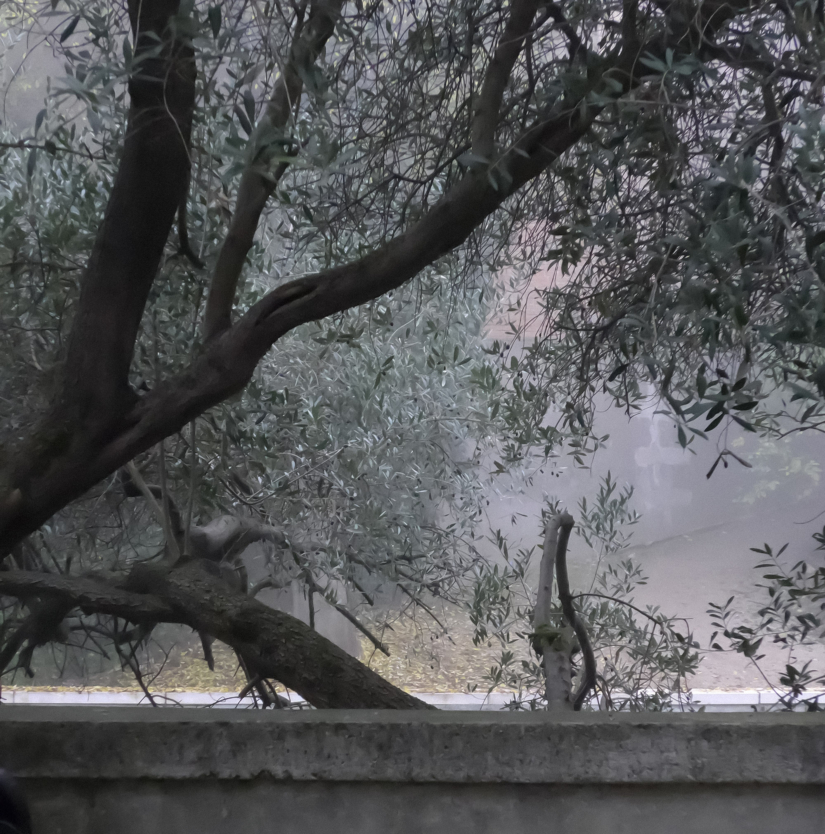 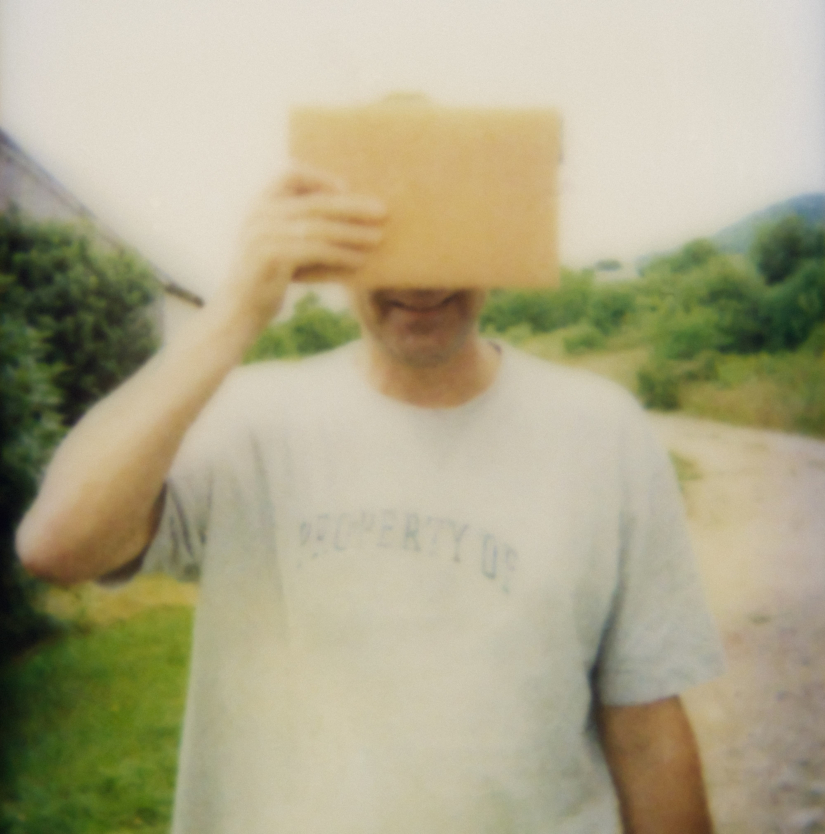 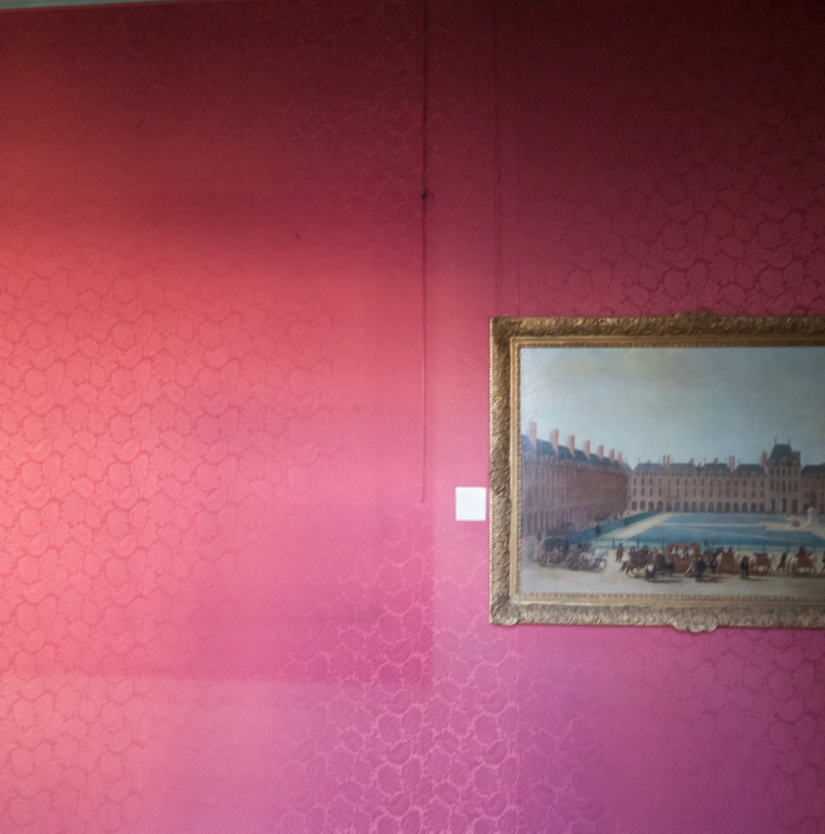 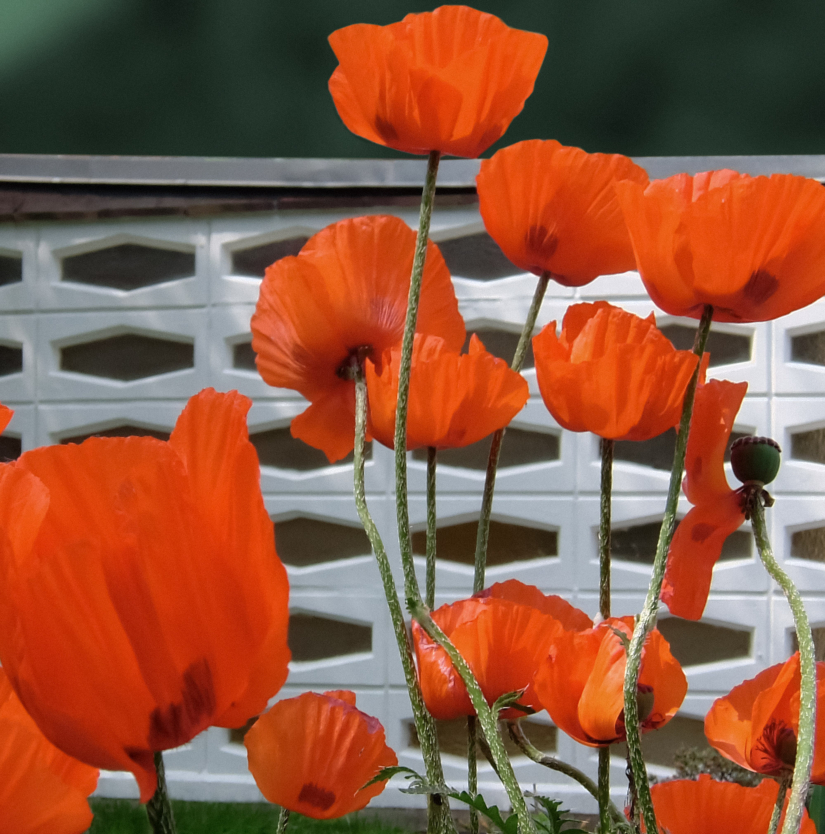 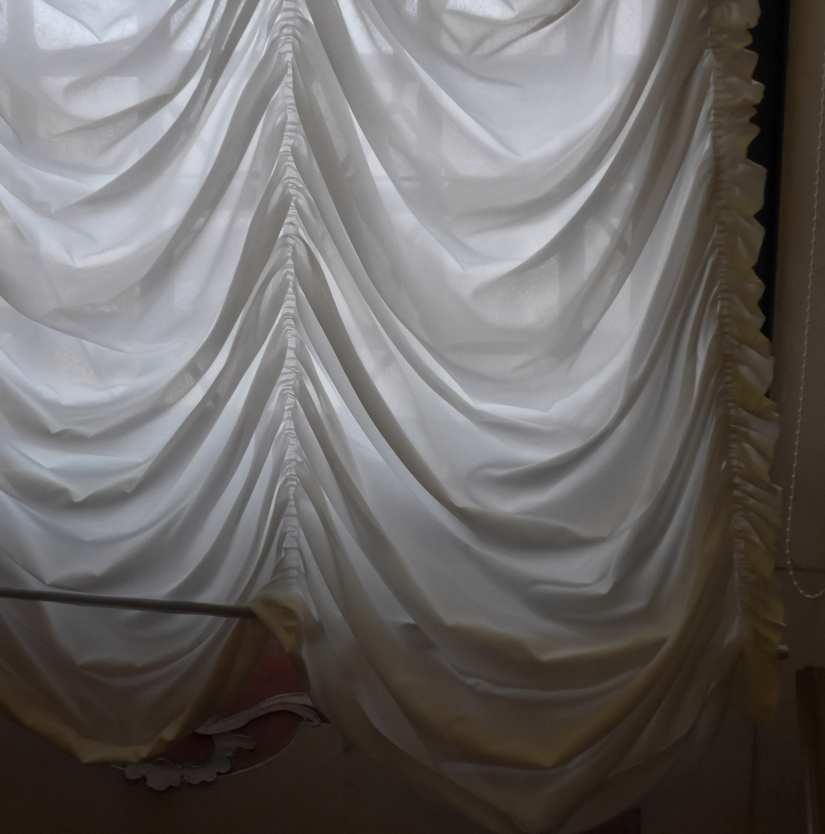 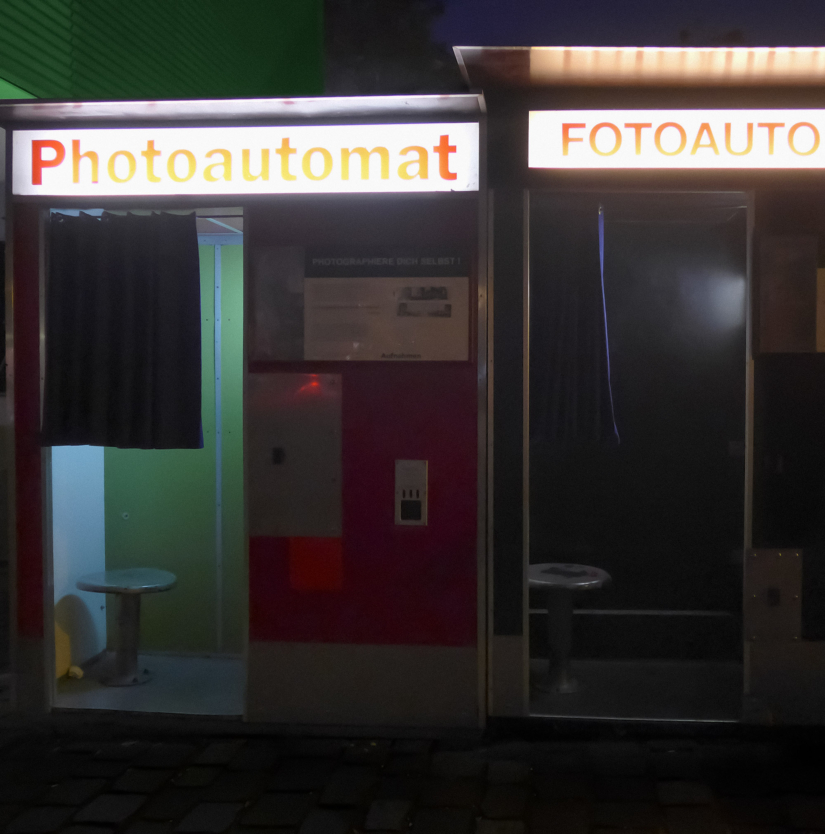 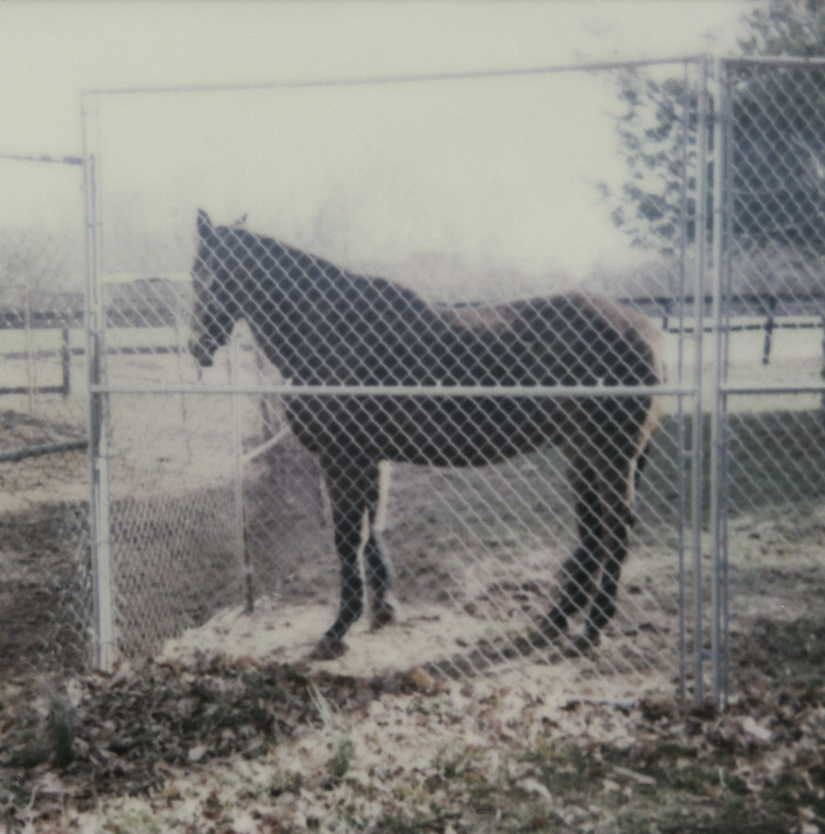 The deceptive nature of the digital image is not evoked by a certain resemblance between original and copy, or reality and its simulation. [. . .] similarity has turned into simultaneity; it has become a question entirely occupied by time—synchronized time. . . The digital image is characterized by a promise of instant availability in so-called real time . . . Today, the illusionary character of the image lies in the proclamation of immediate access to the recorded data as well as in the idea of unlimited exchangeability bypassing any actual resemblance.1

Not having traveled for the last two years, I spend my time going through my archives. Looking back at the use of various analogue cameras throughout my practice and comparing the resulting photographs to the ones made with more recent digital devices, I recognized certain resemblances between early Polaroids and photographs taken with my phone (or even those taken with the Brownie Hawkeye in the early 1980s). The square format—a unifying device—simultaneously referencing social media, such as Instagram, also reminded me why I was drawn to photography in the first place. It was the idea of the rapid feed-back, to access what you had seen (or so you hoped) in a relatively short period of time. Digital technology has made this truly possible and instantaneous. The subsequent scanning of the analogue photographs and then matching them to their digital counterparts became a search for their similarities and differences, looking more closely at the distinctive aesthetics that come with these various and varied images.

In questioning the criteria for the choice of images, it was usually the context that dictated how I would be using them. Most often I separated my photographs according to their modes of display, be it within archival works (installations, portfolios, books etc.), on gallery walls, or on social media. However, in deciding on the images in this exhibition it was first and foremost the aesthetic of the Polaroids that guided my choices of the other “instant” images. Simpler, more direct in composition and subject matter, almost casual, I looked for equivalents in my archives of images. This almost infinite endeavour, one that gave me great pleasure, thus allowed me to explore another—earlier and at the same time newer—photographic identity.