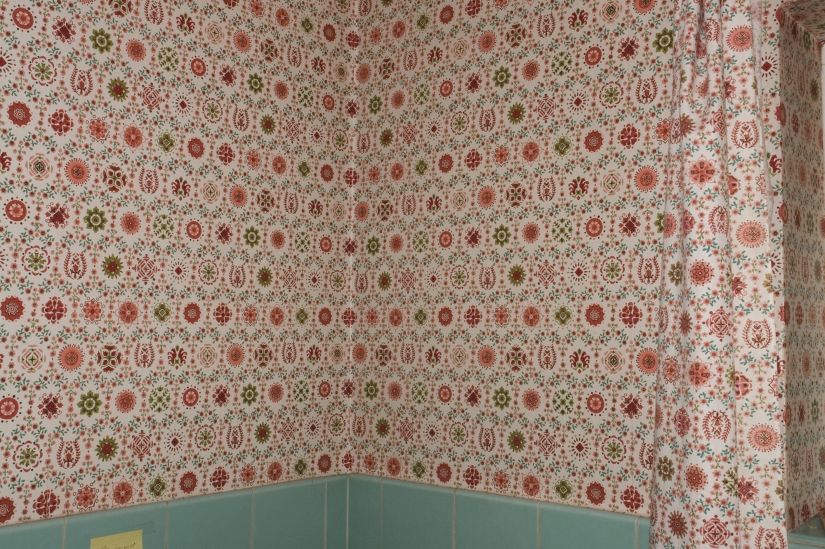 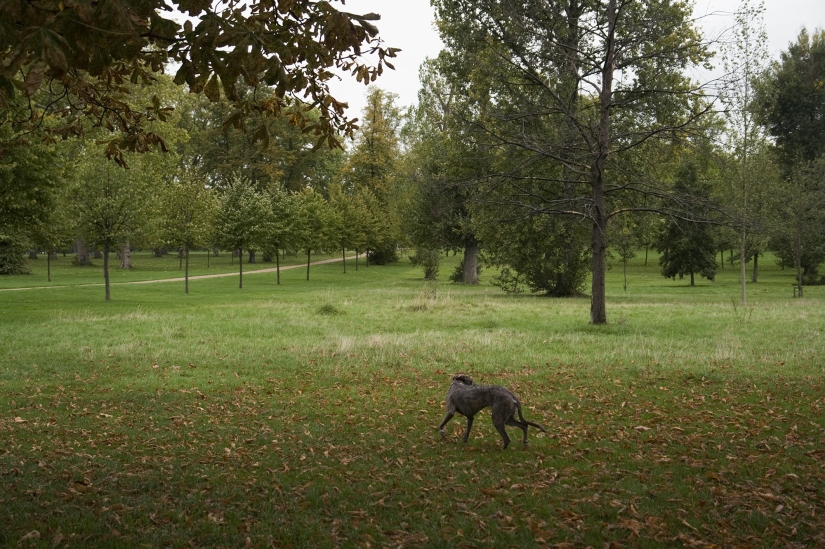 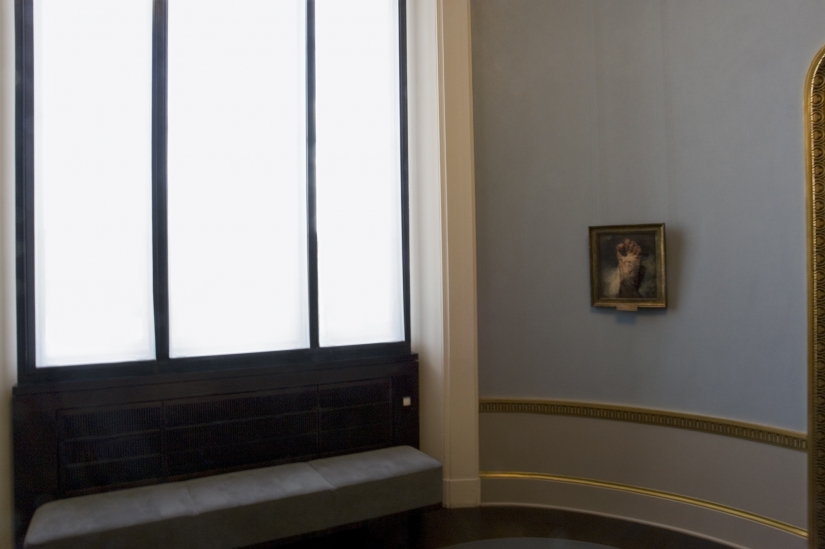 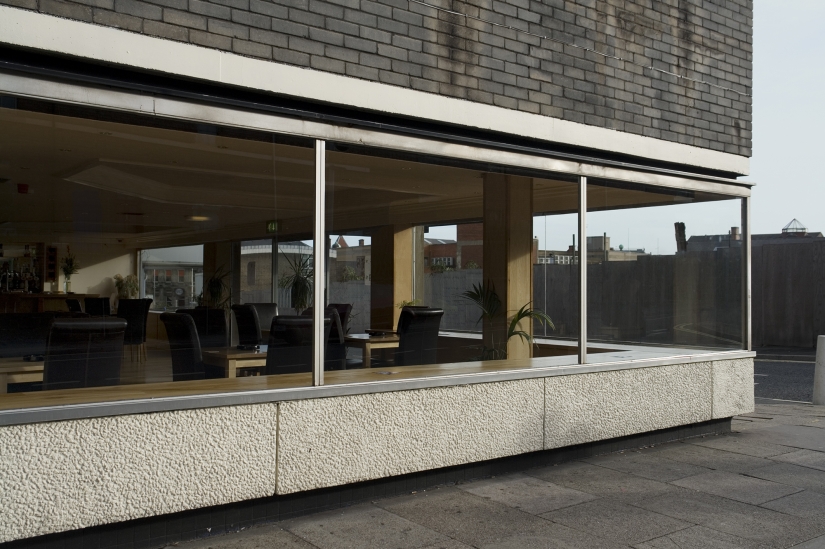 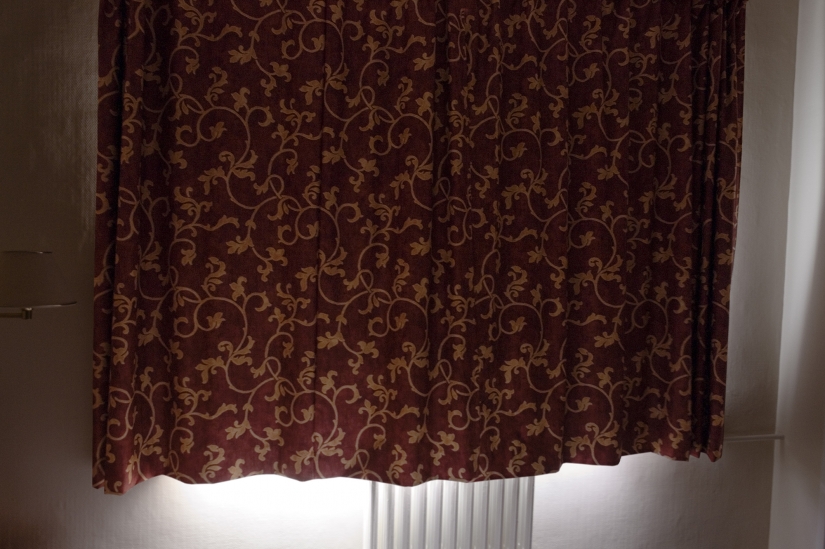 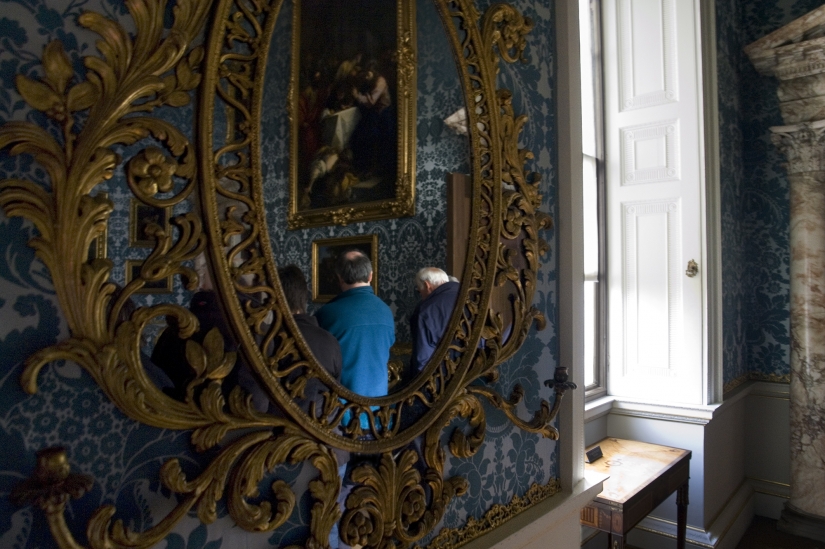 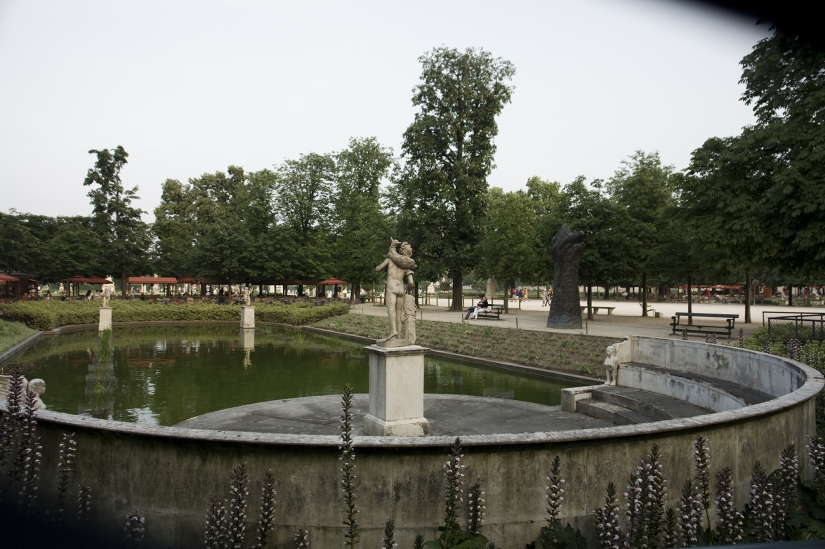 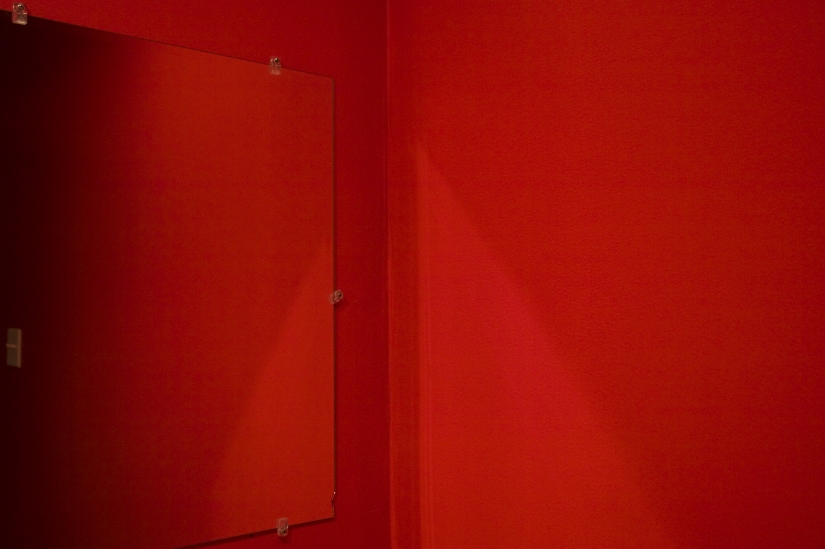 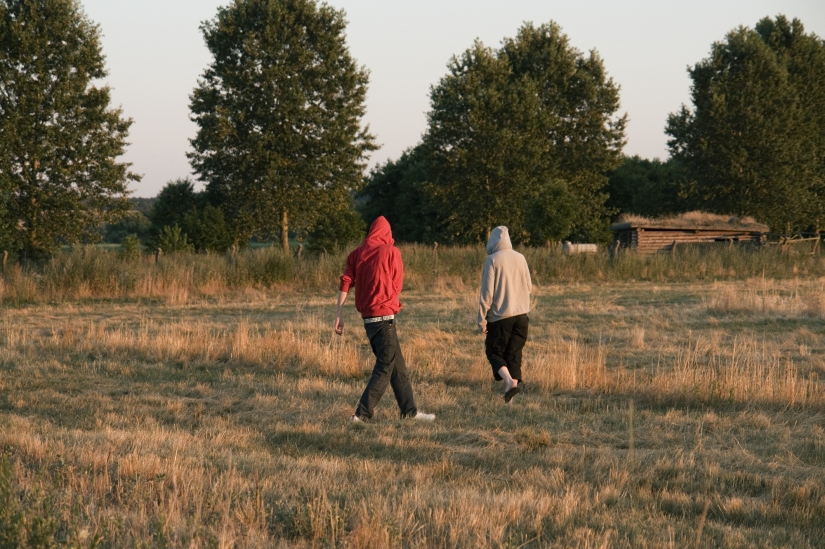 After an intense two years of work with a digital camera I have developed several bodies of work of which the selection shown at the Olga Korper Gallery in February of 2008 was for the most part concentrating on the subject matter of interiors spaces.

The digital camera is not only a new camera for me, but almost like a new medium to be discovered and understood. I believe that a new type of ‘imitation’ has emerged in image making directly related to the changing aesthetics identified with the medium of digital photography.

This new body of work relates to earlier work in so far as I am still interested in expressing, through photography, a certain ambiguity of time, location and intention, loss and memory.  However, it is my intention through the patterns (literally) and visual references (mostly unnamed) to create a kind of double entendre, which in itself can be interpreted in many ways. Notions of recognition and “estrangement” play themselves out, as does a sense of aesthetic peril and pleasure, and an almost self-conscious play on mise en scène and snap shot  photography.

The references to my earlier work is also expressed technically in as much as I was able to achieve the same quality of 35 mm enlargements, albeit in colour. The grain of the photograph, the “old fashioned” paper (Arches—a paper originally produced for drawing and printmaking etc.), but also the distancing of viewer and photographer contribute, so I am hoping, a sense of perceptual doubt and curiosity.