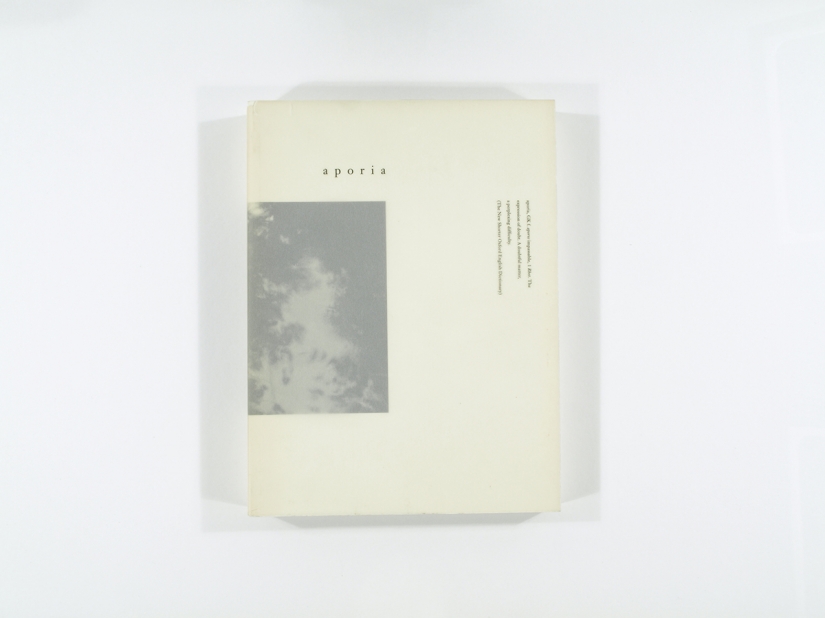 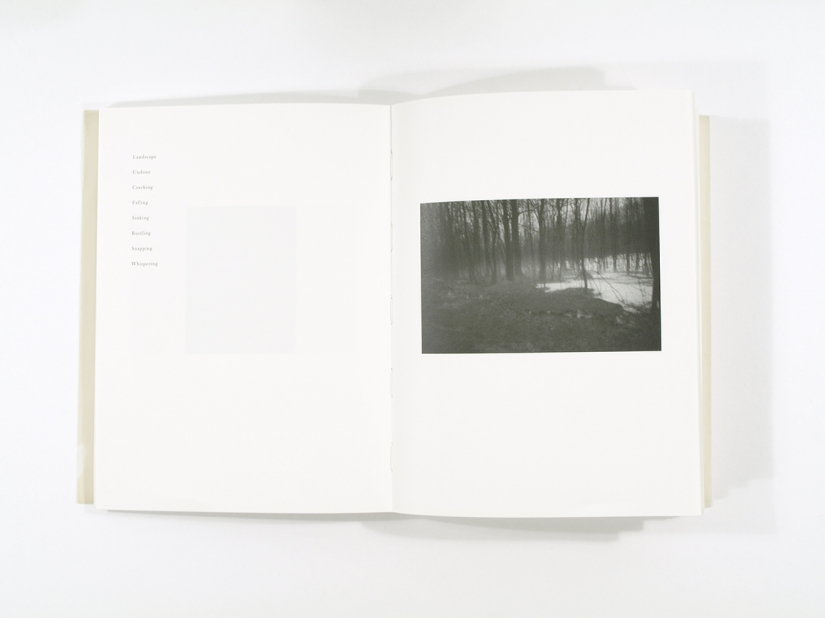 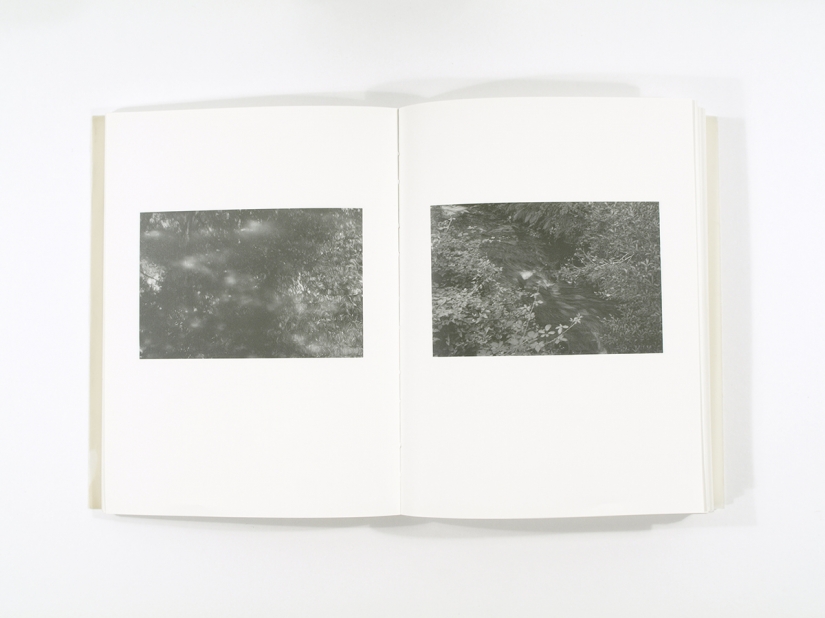 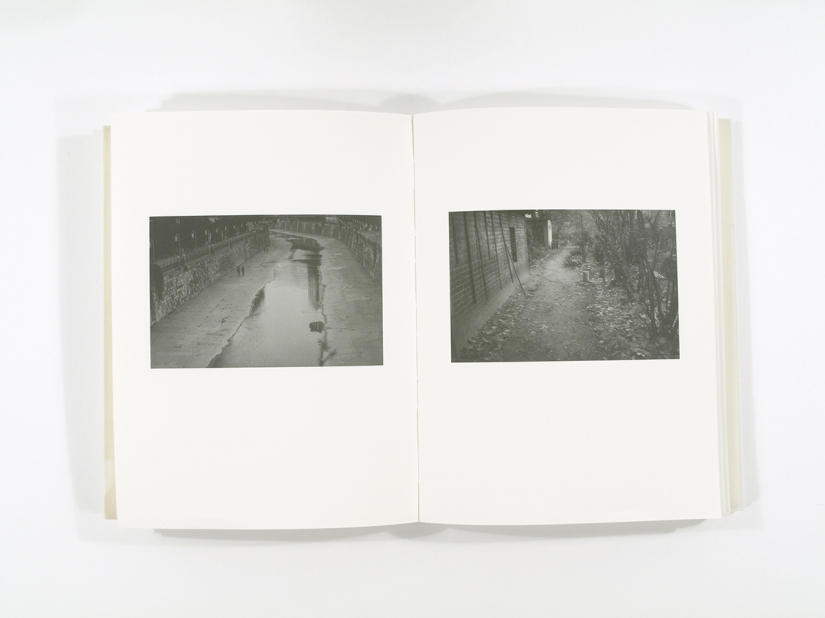 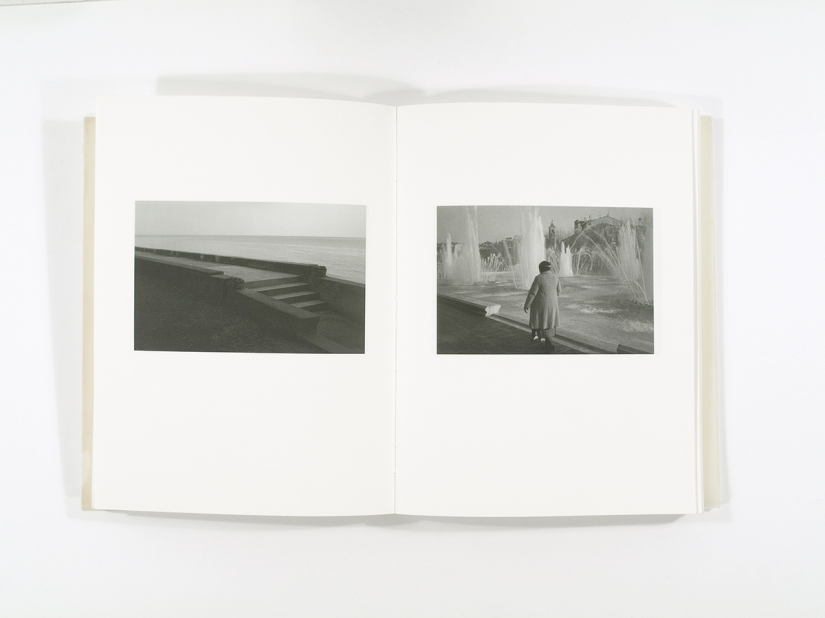 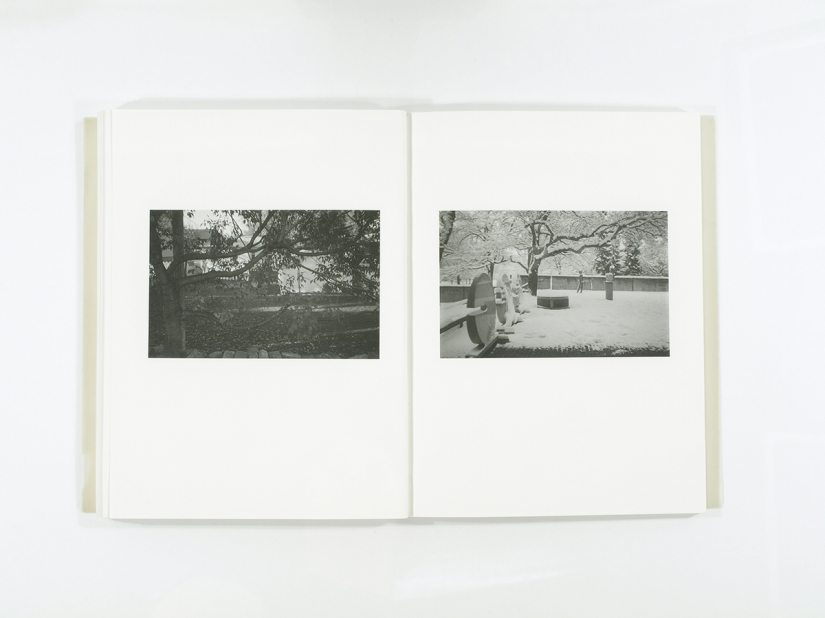 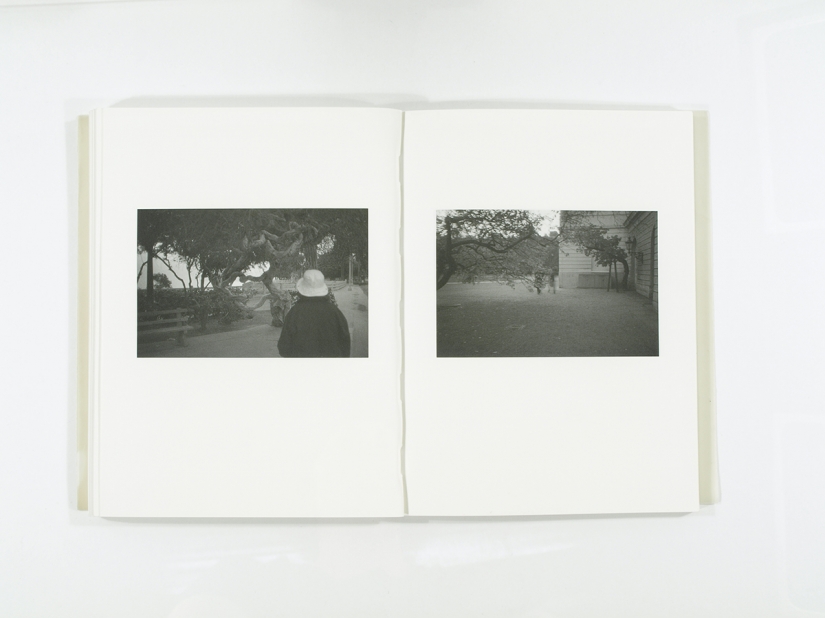 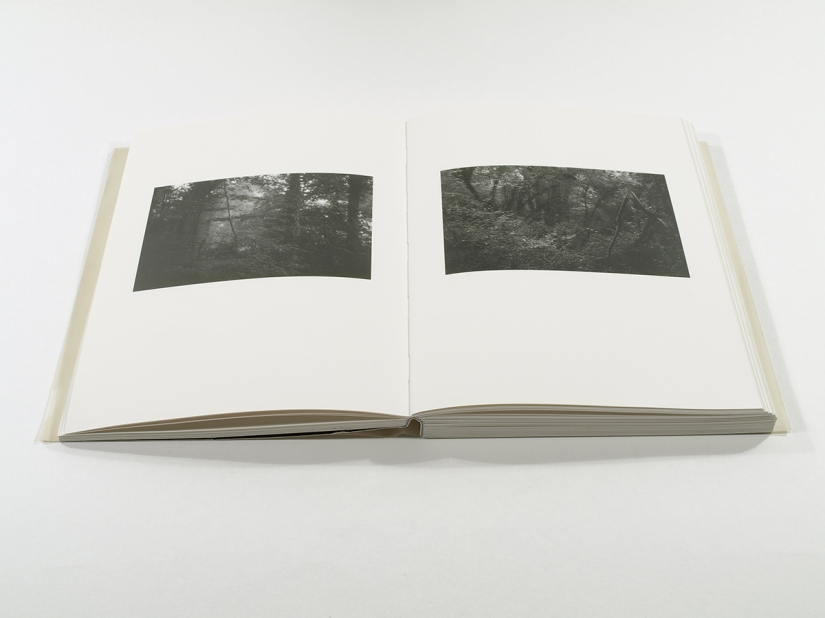 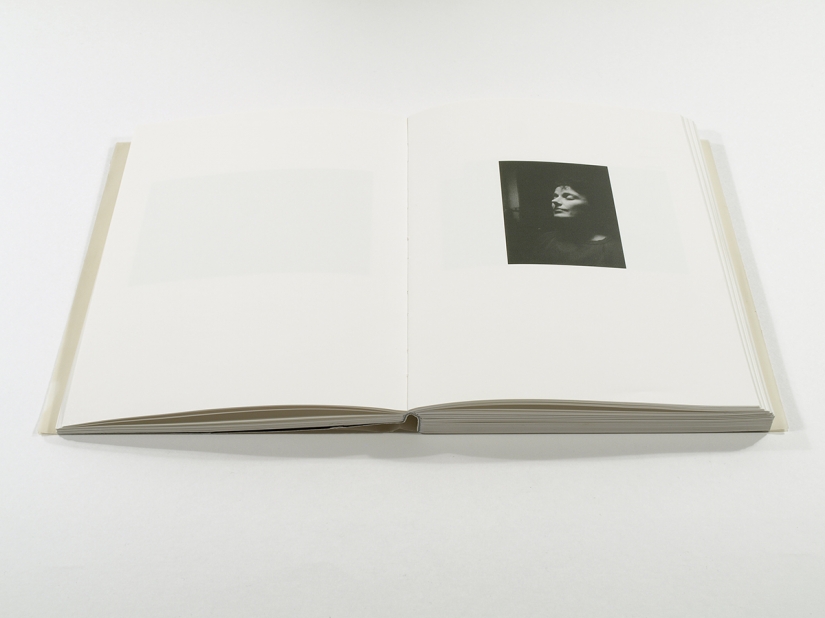 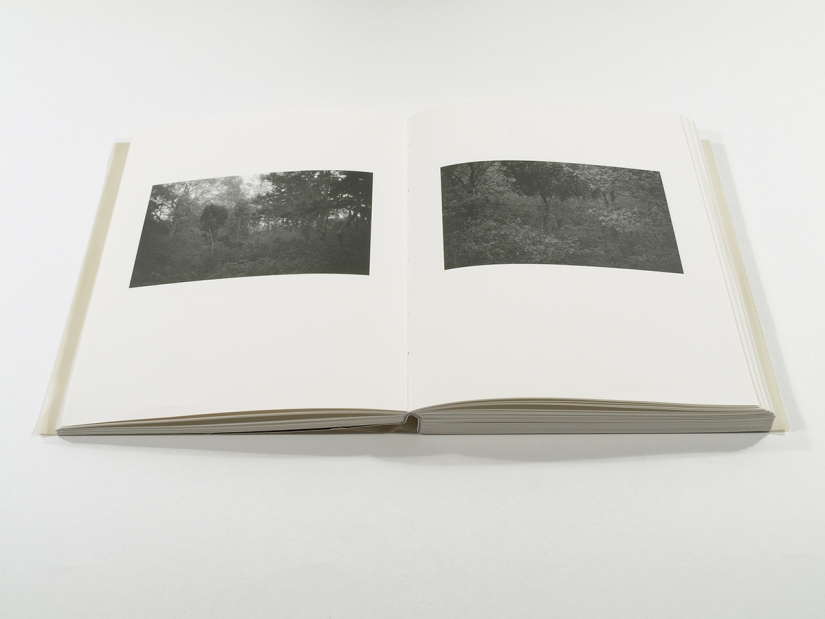 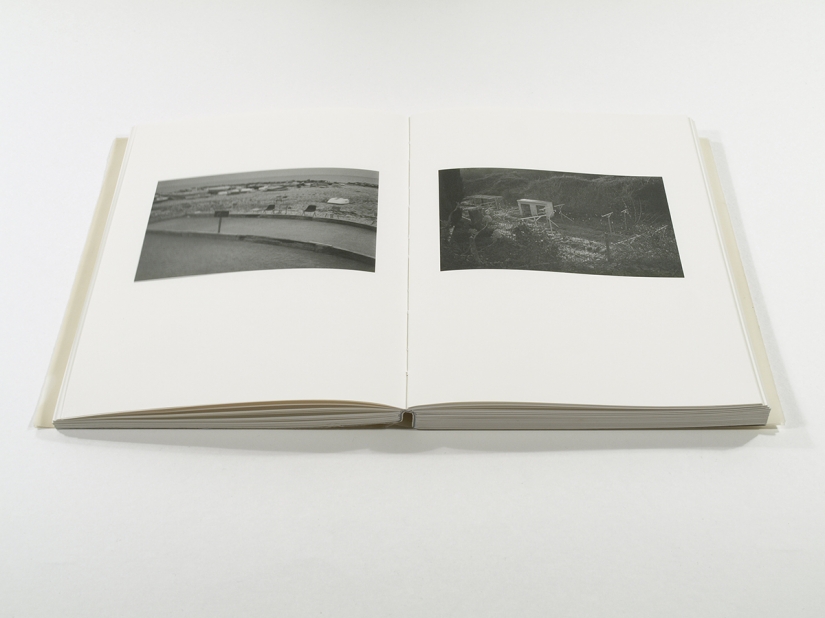 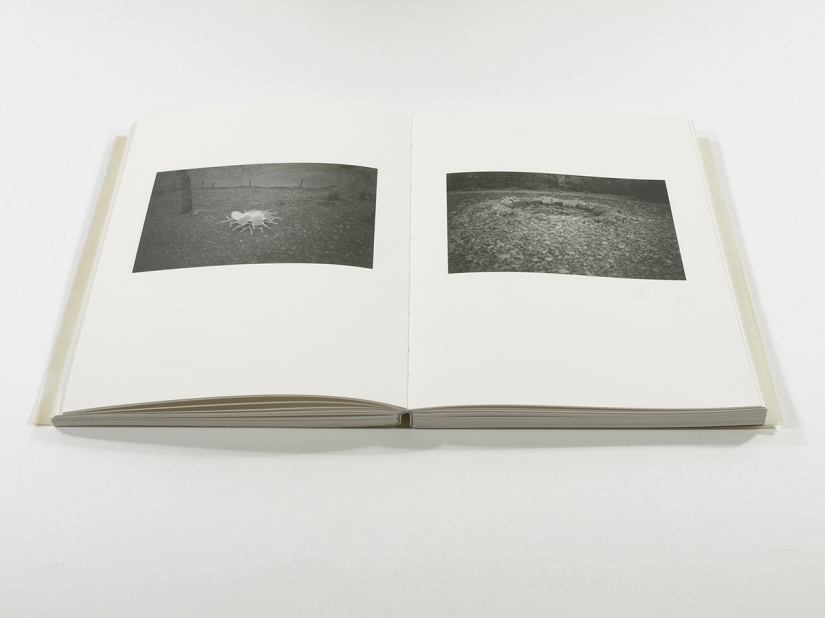 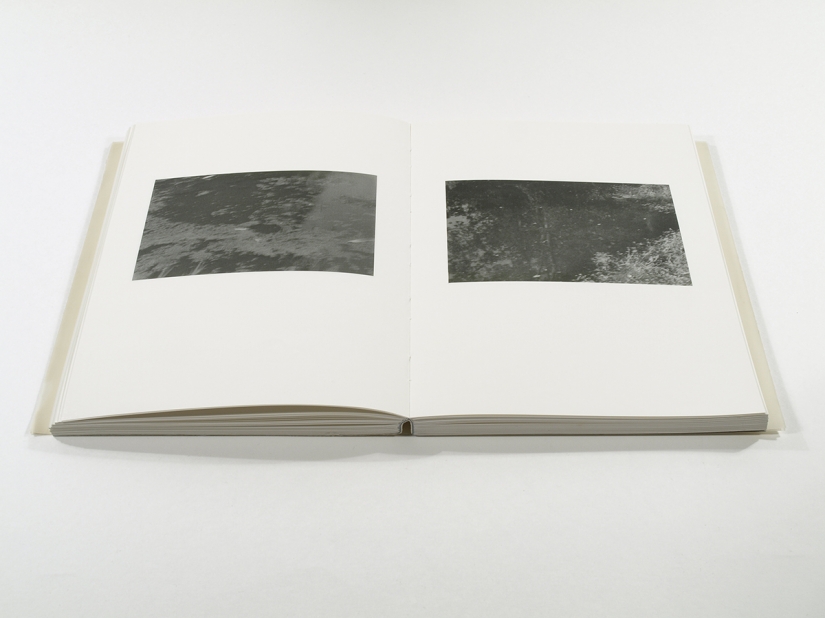 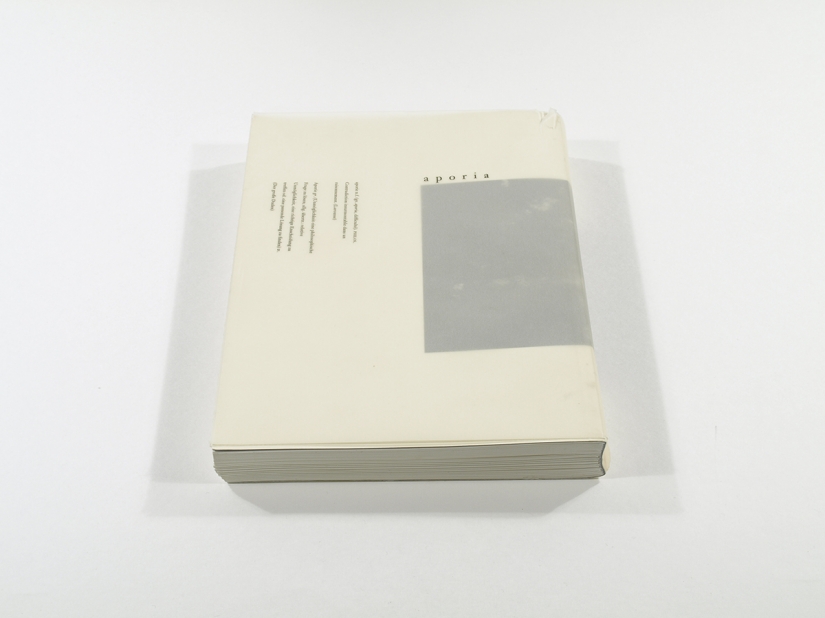 It took me quite a while to figure out how to structure the book without giving it structure, as I don't think anything can be quite without structure if you want it to make sense or hold the readers interest. Straddling the edge of chaos was one underlying idea, to replace text with images another.

Which brings me to the title - Aporia. I came upon the word in a book by Janet Malcom during my readings about art and suicide. In her book The Silent Women: Sylvia Plath and Ted Hughes, Malcom describes a communication breakdown with another biographer of Plath's: "Deconstructive writers use the word aporia to refer to a place in a text of unexpected difficulty or impasse, a passage that does not yield to the reader's usual quick, logical, frontal approaches to understanding." I had never come across the word before, and I looked it up in the dictionary. Since it is a Greek word I assumed it would be the same in French , English and German, but what I found were minute differences that I found interesting enough to put all three definitions on the cover of the book. Essentially, the word perfectly describes the very difficulty I felt in structuring the book, but more importantly it described a crisis I experienced in my work: Full of doubt or a doubtful matter, as it says in the English definition, an insurmountable contradiction, it says in French, and, the impossibility to find the right solution or decide properly, the German version, coupled with the idea of impasse, the sense that Janet Malcom uses it in, makes my intention and use of the word, almost self-evident.

This moment of doubt and incapacity is actually a form of inertia, which is possibly a state of maximum energy potential.